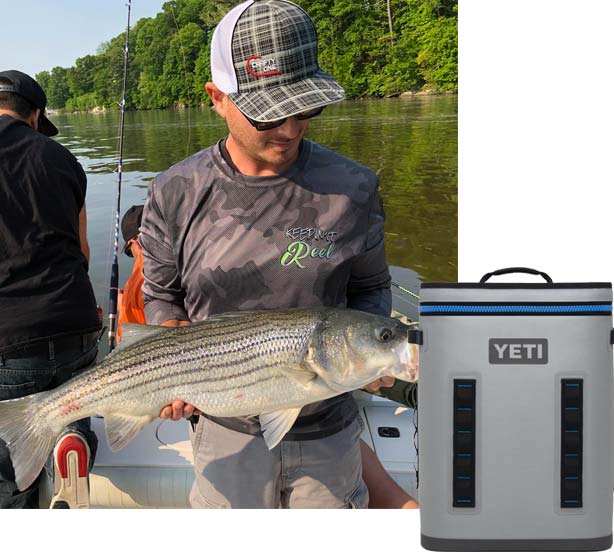 Erik submitted his striper in the fourth week of the tournament and won a new Yeti Hopper Back Flip! 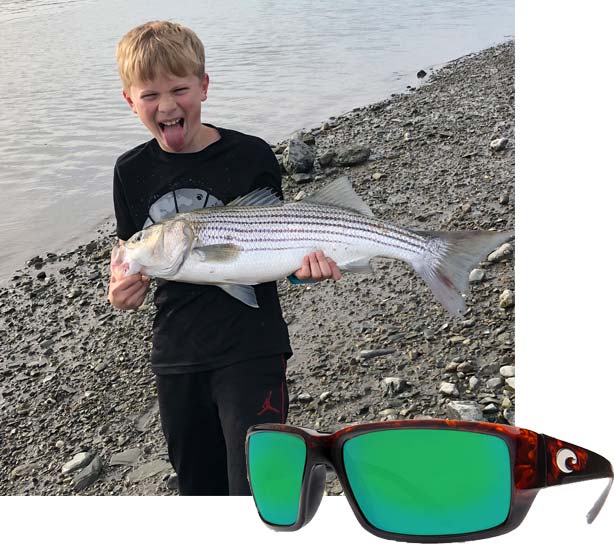 There’s nothing like the feeling of winning a new pair of Costa sunglasses! 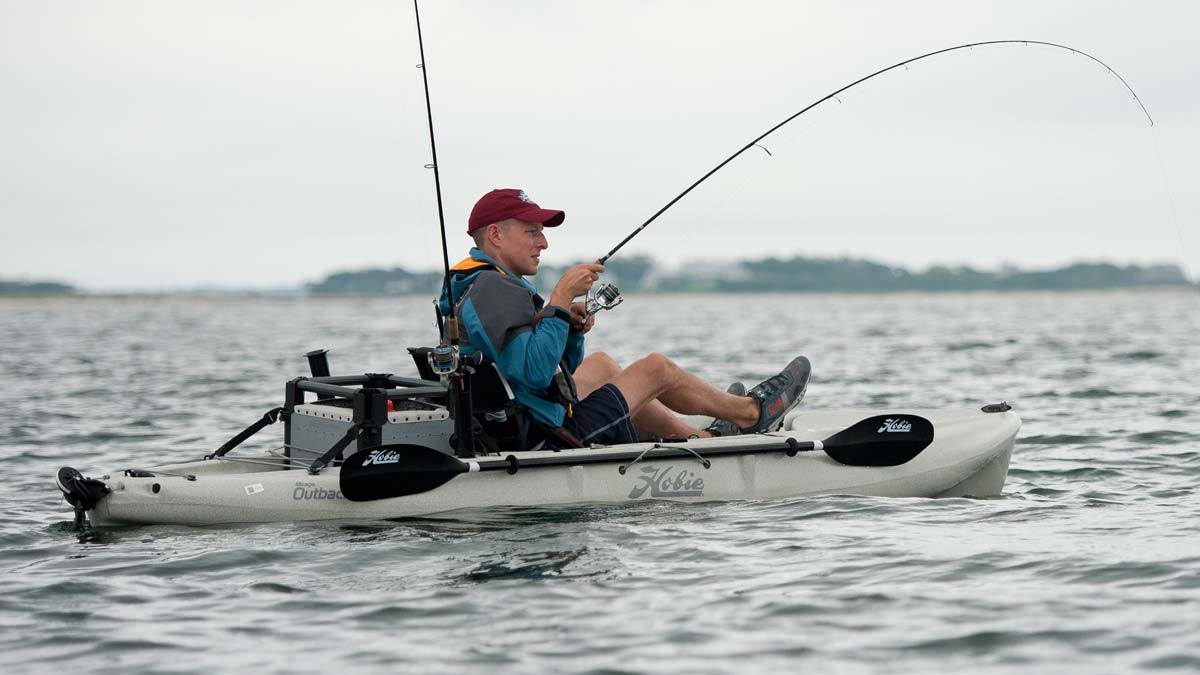