The Striper Cup trophy is awarded to a Club, Team, or Organization that best represented the spirit of the Striper Cup: encouraging responsible participation in the striper fishery and striper conservation. 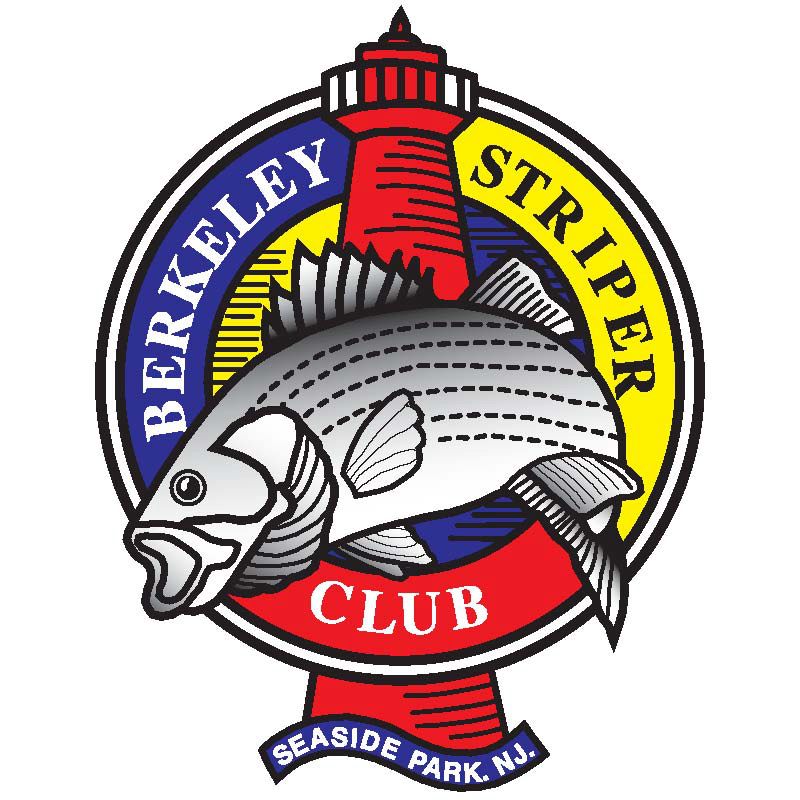 Wayne’s name was drawn from thousands of entries and he is now the proud owner of a new NorthCoast 215 Cabin!

Angler of the Year 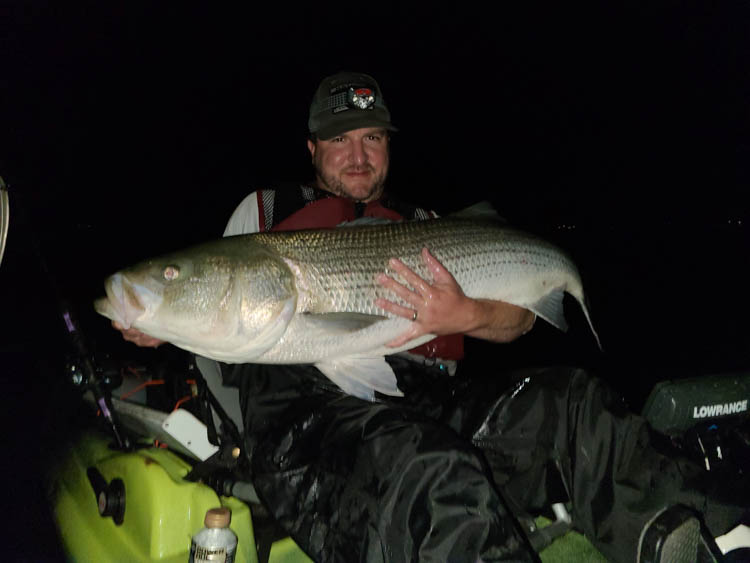 Pat Sachetta, the 2020 Striper Cup Angler of the Year!

Pat entered fish consistently throughout the season and totaled an impressive 2,120 inches of striped bass this year, caught from shore and from boat (kayak). 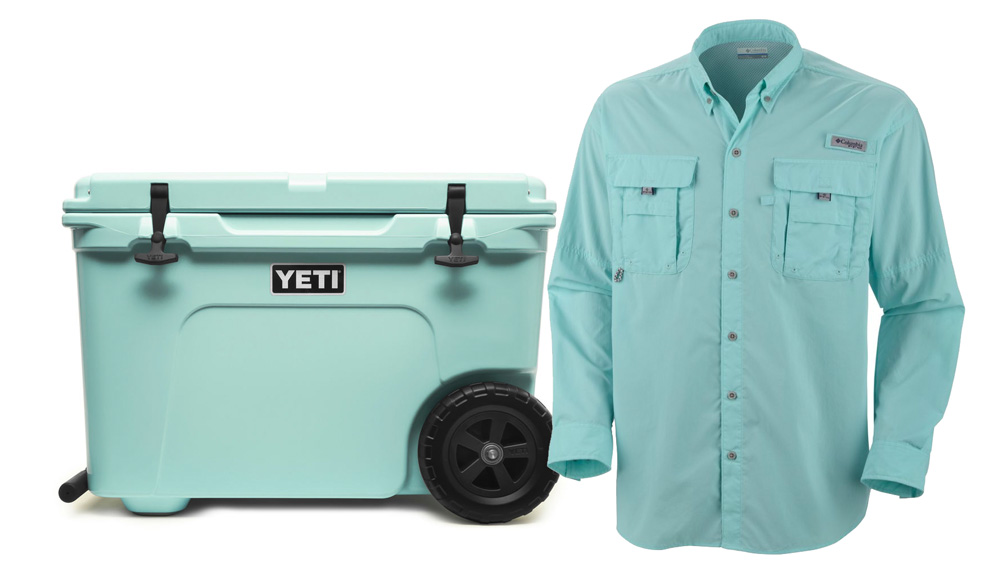 As a reward for Pat’s extraordinary participation in the tournament, he’ll receive a YETI Haul cooler and Columbia Sportswear gear! 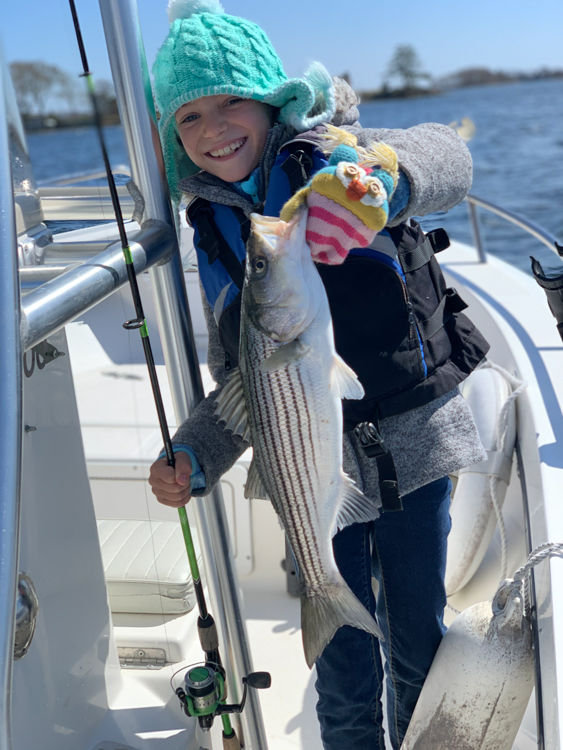 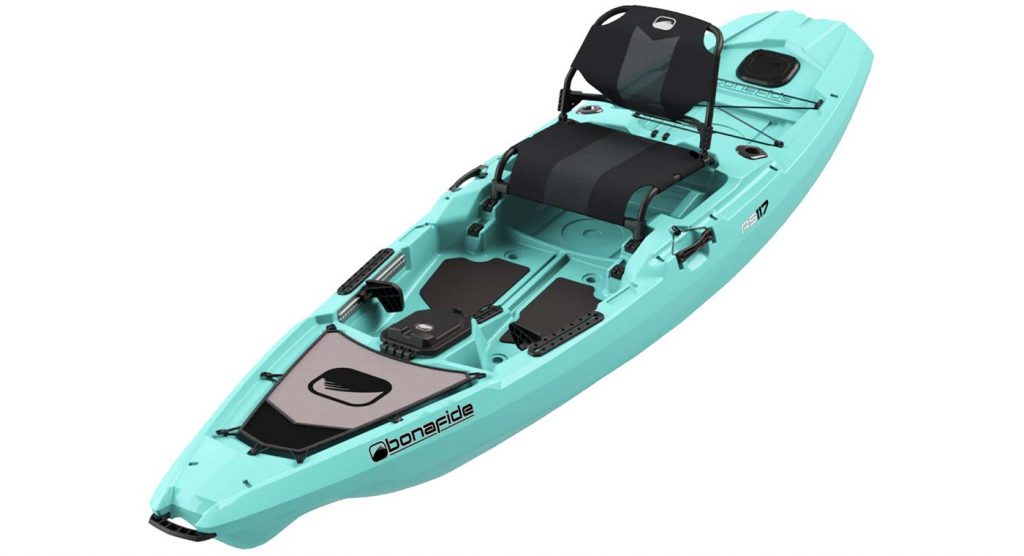 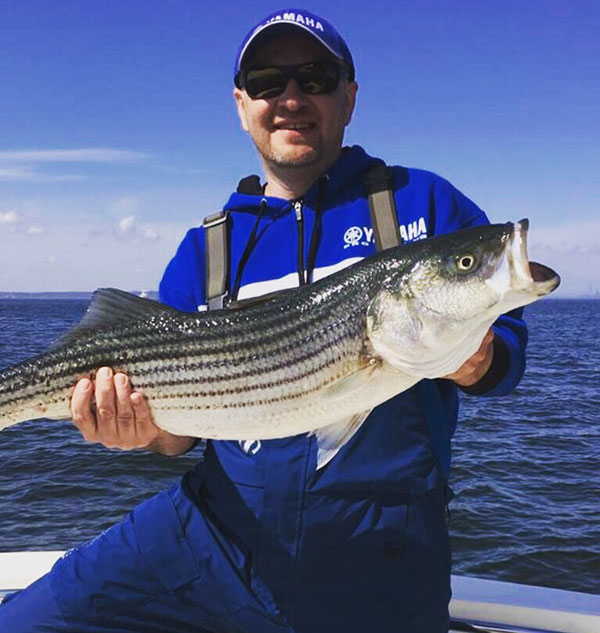 Striper Cup sponsors SIMRAD Electronics, Shimano, and YETI have given us a SIMRAD GO7 Chartplotter, a Shimano Tekota TEK501HGA/G Loomis IMX-Pro 903C M combo, and YETI Camino Carryall to give away as a grand prize to a boat fisherman! 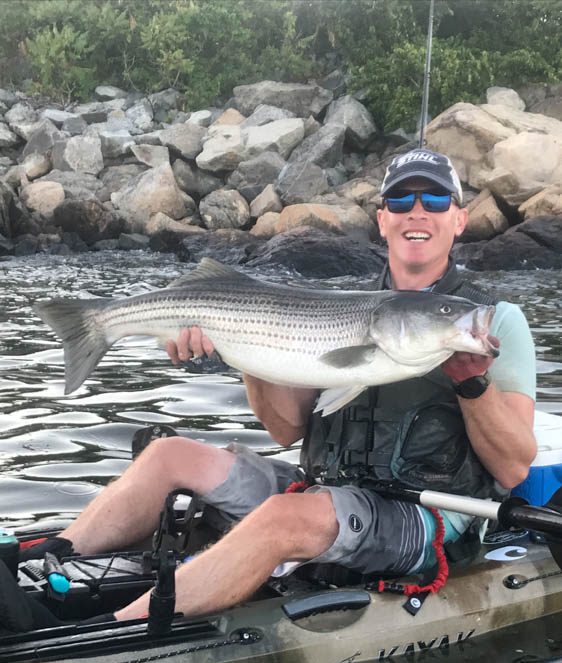 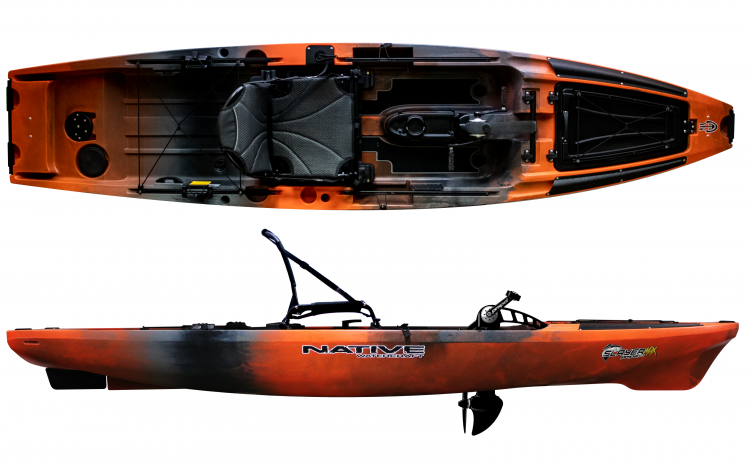 Hundreds of kayak fishermen participated in this year’s Striper Cup, and you can view the kayak category leaderboard here. 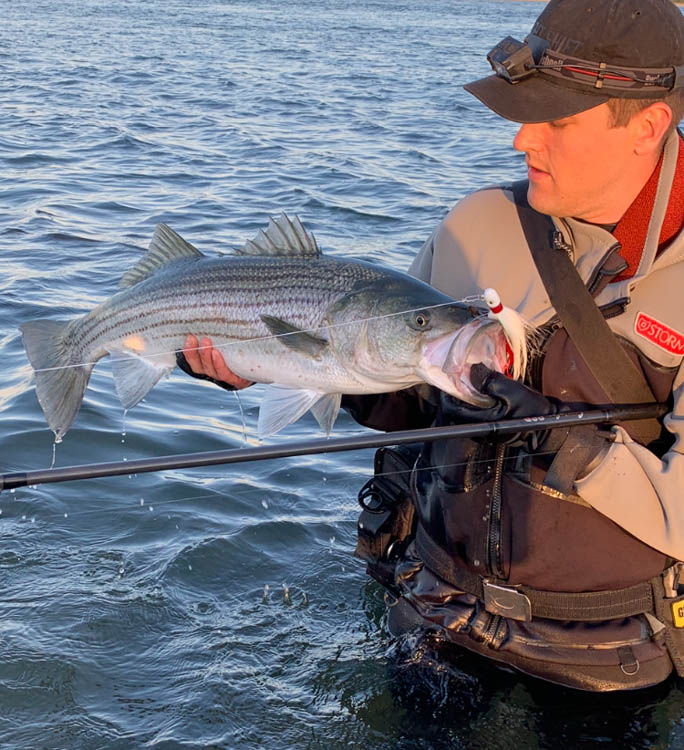 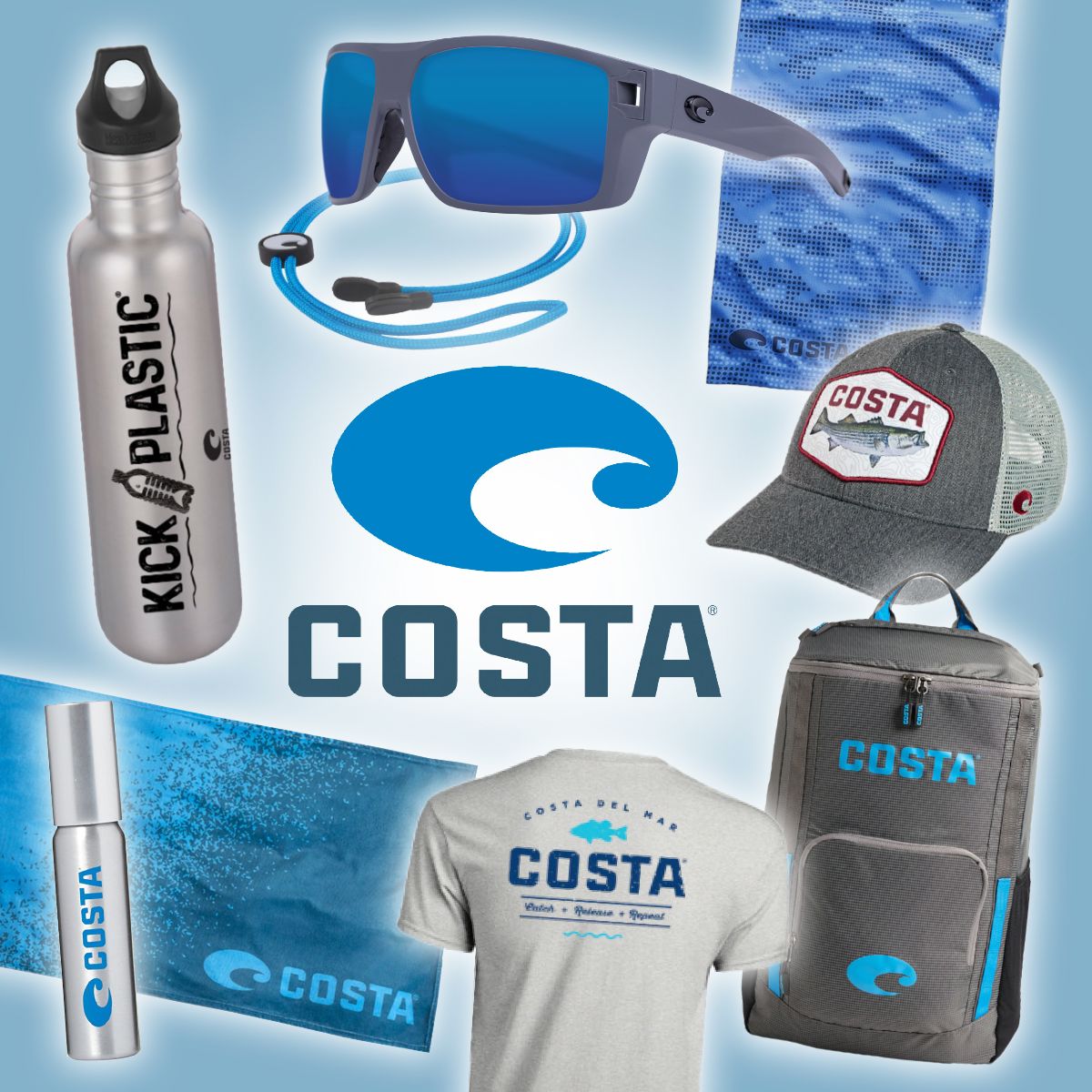 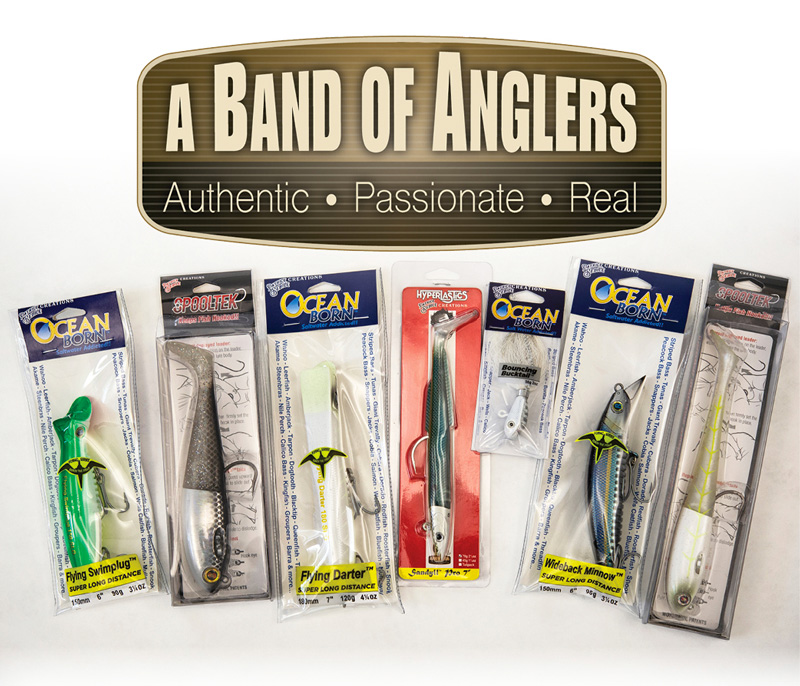 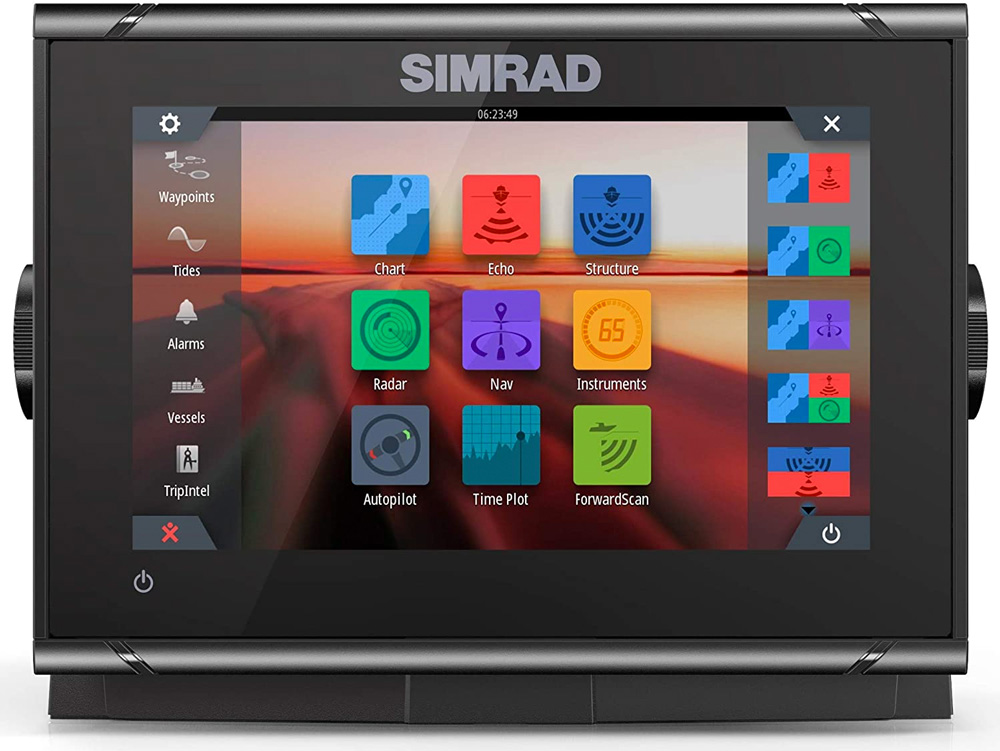 The winner of the StriperFest day 3 door prize, a @simradyachting GO7 chartplotter is @jonny19ducketts! Congrats Jonny, enjoy the new electronics! 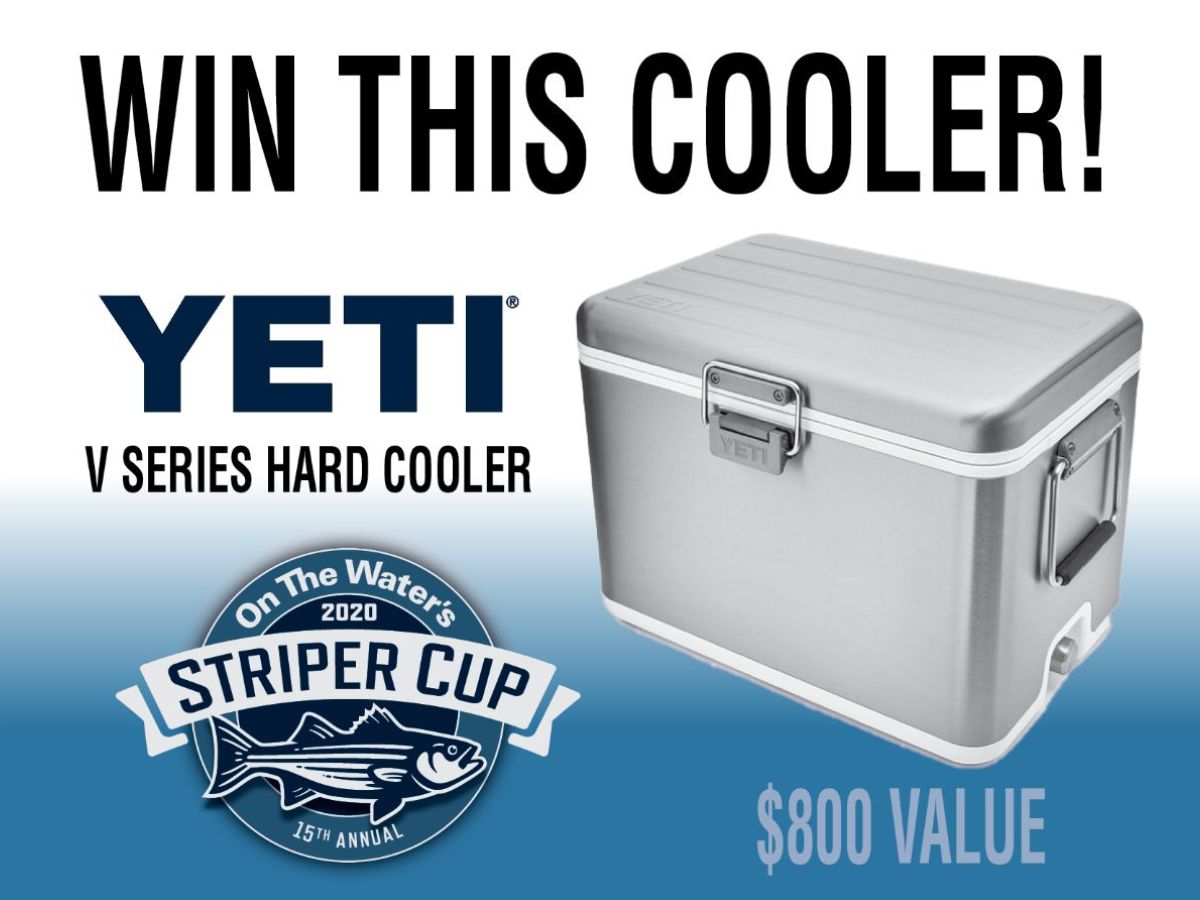 …You san still get in on Door Prize #4: YETI V Series Cooler

As a way of thanking everyone who participated in the Striper Cup and StriperFest, On The Water is giving away a new YETI V Series™ Stainless Steel Cooler! Enter by 11:59 PM, September 27, 2020 and you’re in the running! ENTER HERE